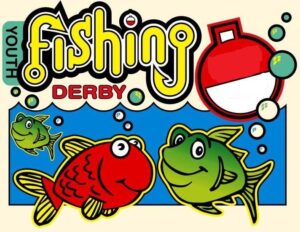 (Please note the bus trip is not sponsored by the ERC, it is only run out of the office by Barbara Harris.)

Know Before You Go

Two-time Tony Award®, Grammy Award®, and Emmy Award® winner Hugh Jackman will make his highly anticipated return to Broadway in what is widely agreed to be the greatest role ever created for an actor in the history of musical theater: Professor Harold Hill in Meredith Willson’s beloved classic, The Music Man.

One of the most universally cherished treasures of the American musical theater, The Music Man was an instant smash hit when it premiered on Broadway on December 19, 1957. It went on to win five Tony Awards, including the prize for Best Musical, and ran for 1,375 performances. The Smithsonian Institution ranks The Music Man as one of the “great glories” of American popular culture.

The cost of the trip will be $254.00 per person which includes transportation and admission to the Broadway Show. Please fill out the registration form below and send it along with your check made payable to the Eastern Regional Conference, Churches of God. Seats will be assigned as checks are received. Seating preferences will be honored as much as possible. Ticket money is due by August 1, 2020.  If you have questions, contact Barbara Harris at the (717.65