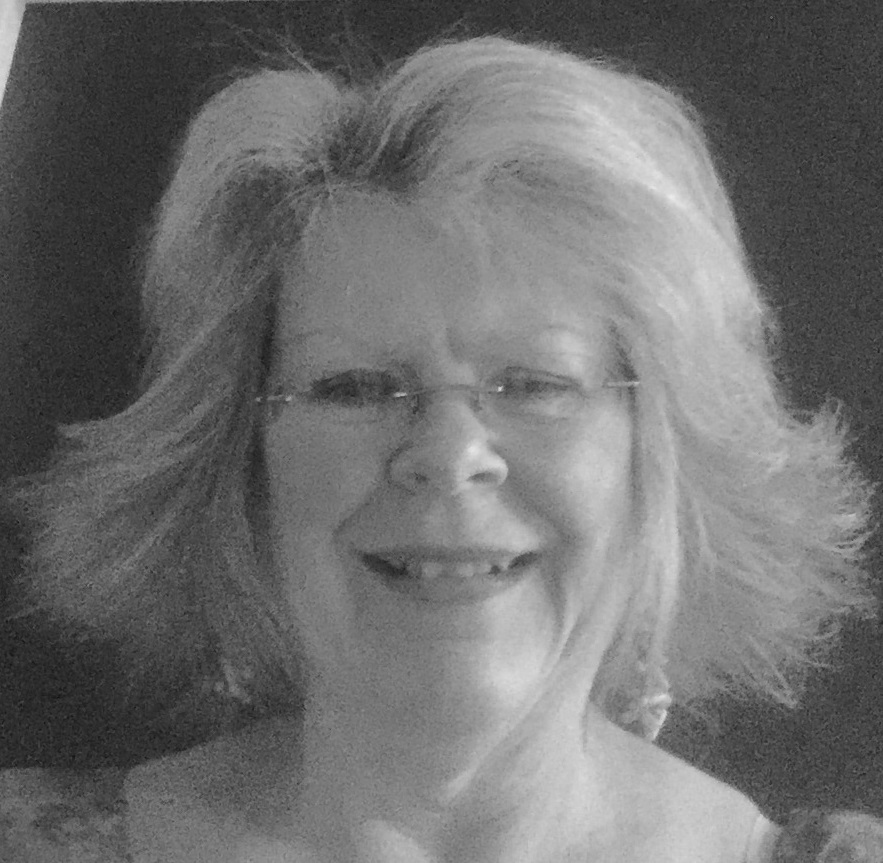 Barbara was born and raised in Harrisburg, Pennsylvania. She is a graduate of Central Dauphin High School and attended Harrisburg Area Community College majoring in Secretarial Science. She started working for the East Pennsylvania Conference (now Eastern Regional Conference) Churches of God, on October 9,  and has remained with the Churches of God ever since.

She states, “I just love the people in the Churches of God, and I feel this is where the Lord called me to serve.”

In addition to her duties in the ERC, Barbara works part-time at Keystone Correctional Services a work release facility in Harrisburg.

Barbara is married to Gregory A. Harris, and they have two children, Greg and Hillary.  She also has one granddaughter, Rosemary and one grandson, Riley!

She is a member of the United Church of God. Her hobbies include perennial gardening.